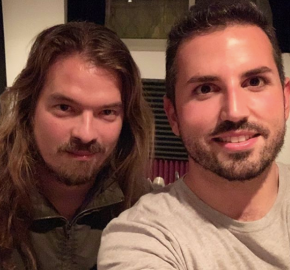 Wide-ranging and by turns both intense and relaxed conversation with Christian Peregin. The somewhat piratical existence of being both a migrant and a creative freelancer in Malta, the degeneration of Malta’s urban landscape and the virtues of chaos magic are all thrown into the mix. Enjoy!
Spotify – Apple

Reljić is invited to speak about the books that continue to leave a lasting impression on him to this day.

In his capacity as Culture Editor for the national newspaper MaltaToday, Reljić was invited to give his take on what was then a mildly scandalous but also rather hilarious public appointment: that of has-been Brit heartthrob Peter Andre as ‘cultural ambassador’ to Malta’s capital city of Valletta.
Listen here.