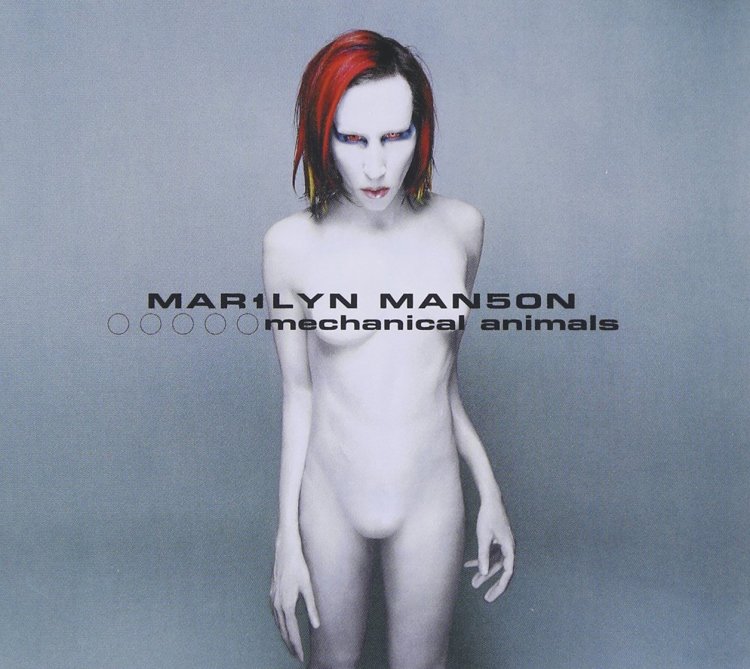 I first got to know about Elmore Leonard through Quentin Tarantino – on that note, Tarantino introduced me to a whole raft of pop culture curios – and I started digging into Norse mythology after Marvel Comics planted a seed in my brain thanks to their version of Thor.

Lovecraft swam into my purview during my teenage years – though I would delve into his stories much later, again – motivated by this initial, delayed spur – through the likes of Metallica and Cradle of Filth, and Lord Dunsany I read after finding out that actually, both Lovecraft and my former literary hero JRR Tolkien were influenced by him.

One of the joys of delving into the DNA of your favourite creative people is finding out, once you crack that shell, what lies beneath. Everyone is influenced by someone else, and this hall of mirrors is what arguably characterises our relentlessly postmodern age. (Should that be post-post-postmodern? I’m not an English undergrad anymore, which frankly means I’m past caring.)

In the case of the late David Bowie, it was Marilyn Manson who did it for me – specifically, the Marilyn Manson of the androgynous Mechanical Animals era.

Now of course, I had known who Bowie was long before my friend Herman loaned me a bootleg tape of the said Manson album (come to that, I of course knew who Manson was before that talismanic tape too). Family lore has it that my aunt and father went out to buy the latest Bowie LP to reach Serbia during a respite from the hospital as my mother was getting ready to give birth to me, even – and I’m sure that same record was spun in my presence after I eventually popped out into the world on that fateful May day in 1985.

But I think I first started to gain an understanding of what Bowie was “about” thanks to Manson’s very deliberate and openly acknowledged cribbing from Bowie during that comparatively brief chapter in “the God of Fuck’s” career.

I wouldn’t really be able to talk about the technical make-up of the songs in Mechanical Animals, so I doubt that I’d be able to construct much of a formal argument in favour of why these songs ‘worked’ on me the way they did.

But neither was it a case of being transfixed by the superficial aspects of Manson’s project, dazzling and sort-of* subversive as they may have been in the pop-culture mainstream at the time. And I say this at the risk of discounting just how mind-blowing it was to me to watch Manson’s performance of The Beautiful People – taken from Antichrist Superstar, the album previous to Mechanical Animals – at the MTV Video Music Awards back in 1997 (I was twelve). It still gives me a thrill of sadistic pleasure to remember the cut-aways to the likes of Sean Combs apparently scandalized by Manson’s bare-bottomed, fascist-attired attack on MTV glamour culture. The hypocrisy of someone like Combs taking apparent offense at Manson still strikes me as telling, in a “gotcha” kind of way.

But Mechanical Animals was certainly a ‘softer’ beast, and its immersive qualities are what seduced me. Beyond the obvious, catchy charms of The Dope Show and I Don’t Like the Drugs (But the Drugs Like Me), songs like The Last Day on Earth and my personal favourite, Coma White, transported me somewhere alien but strangely calming.

The electronic wash that characterises the album still gives me a sense of something cold but meditative, and it’s all helped along by the androgynous surrogate – ‘Omega’ – that Manson created for the purpose of the album. As I would later learn, creating an artistic persona, particularly an androgynous one of this kind, was cribbed from Bowie, who admittedly trumps Manson on this front – not only because he ‘got their first’ but also because he had a far clearer vision about when to adopt these personalities and when to drop them**.

But at the time, it introduced me to the concept of, well, the concept album. Not only that, but the concept album as propped up by an invented personality the performer deliberately took on. In short, the idea of music as storytelling, which has resonated with me ever since.

It’s this echo of Bowie that I’ve carried with me ever since. Of course I’ve listened to Bowie since that time too, though not, I must admit, with the kind of visceral fan-like fervour the teenage me bestowed upon Marilyn Manson.

That’s another thing about influences. You can be introduced to artists askance. Simply put, it wouldn’t have made much sense to me to force myself to listen to Bowie at the time. I was into hard rock and heavy metal, and Manson was a more palatable jumping point into the Bowie milieu for me at that point. This is, of course, the problem with recommending essential works to people with the kind of evangelical zeal we reserve for the very best. We tend to forget that everyone’s on their own journey, and telling them that you HAVE to read/watch/listen to this at that point in their life makes little sense.

If you’re meant to reach it, you’ll reach it. In the meantime you can follow the breadcrumbs you recognise.

**Manson’s dithering post-Holywood career is a testament to this… compare it to how Bowie, despite some flailing years of his own, remained so much in control that he even recorded a final album as a farewell