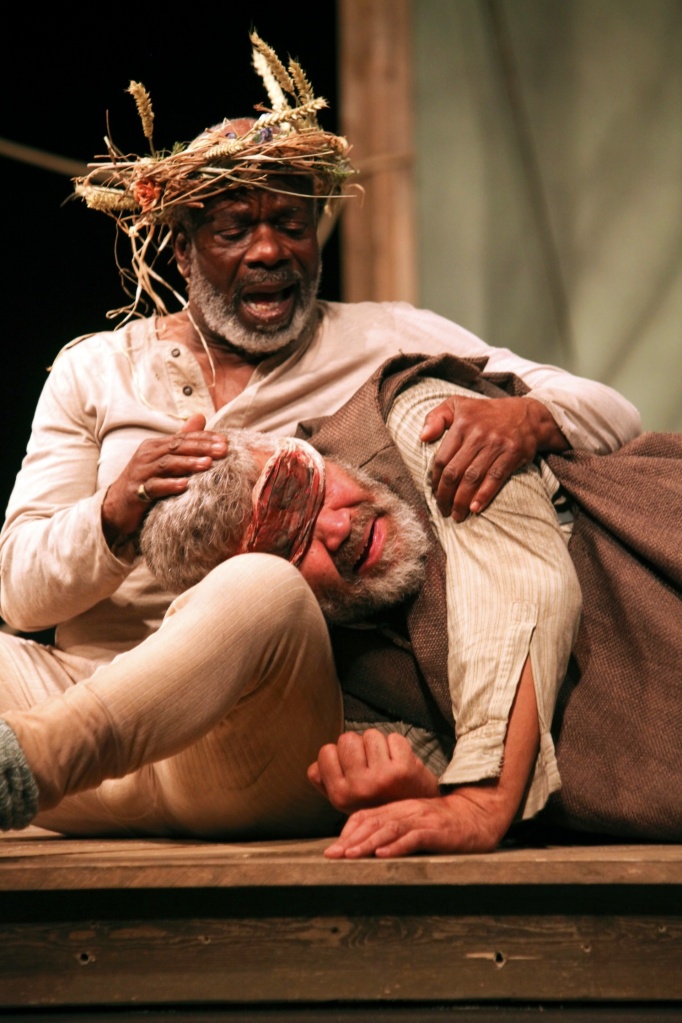 So I got to interview Joseph Marcell, aka Geoffrey from The Fresh Prince of Bel Air, for the paper a couple of week’s ago.

The phone interview was arranged in light of his forthcoming visit to Malta, where he will be playing the title role in The Globe Theatre’s touring production of King Lear.

I will admit to feeling star-struck by the opportunity. I will also admit to succumbing to a slight bout of panic when the phone number I was instructed to call appeared to be non-existent. But once that logistical hiccup was ironed out, Mr Marcell instantly put my nerves at ease, doing good to the memory of Geoffrey with his effortlessly cordial demeanour.

“From where I’m standing… I think what people responded to [in Geoffrey] was the fact that he’s an employee who doesn’t hesitate to criticise his employers. He’s not a bore: he pushes the boundaries and risks things all the time.”

“Upon my return to the UK, I didn’t have white lilies in my dressing room, a personal assistant and Voss water from Norway – I had to deal with that kind of stuff (laughs)! But seriously, it was difficult in some ways because the Hollywood thing is that you have people who do things for you – in the theatre, on the other hand, you do things for yourself.”

“To be honest, that is the sort of thing you think when you’re in your 20s – that King Lear is the role you ought to be playing later on in your career. But then when you get there you realise there’s so much more to it than that.”