Three years ago today, I asked a compelling and beautiful woman to accompany me on a trip to the flea market.

The place was Birgu — which I’ve written about before but whose charms have diminished somewhat over the years — and she has since confessed to me that, after I had alighted from the bus stop on which we had agreed to meet up and made our way to the dusty football ground that hosts the weekly assortment of the trash-and-treasure, that she did not understand a word of the small-talk I mumbled along the way.

I’d like to think that I’ve made something of a better effort to speak more clearly in conversations with her since then, and that her agreeing to marry me at the summer solstice this year is something of a validation, in that regard.

Virginia is a keenly intelligent but also delicate creature — who often cracks at the cruelty and mediocrity of the world, partly because she refuses to put up a shield — or, as has become something of an unfortunate trend recently, a wall — against the realities that she cannot help but process through an always-attuned anthropological eye.

It often hurts me to see her hurt, but I also know that forcing her to suppress that very same source of pain would mean asking her to compromise. To compromise on her desire for a healthier, more just world. For more reasonable and humane solutions to the problems we all face day to day.

Learning to speak more clearly with her also meant learning to articulate my own responses to her pain in a way that makes sense. ‘Makes sense’ is a loaded term here, and I guess what I mean by it is — ‘In a way that can bridge our viewpoints and perspectives, and not make them collide. In a way that will mark us out as collaborators, not isolated specialists.’

Of course, I’m still learning. As with most things that matter, I suspect that there will never be a true ‘end point’ to this education. I just hope that, three more years ahead, the bridge will be even more robust than it is now. 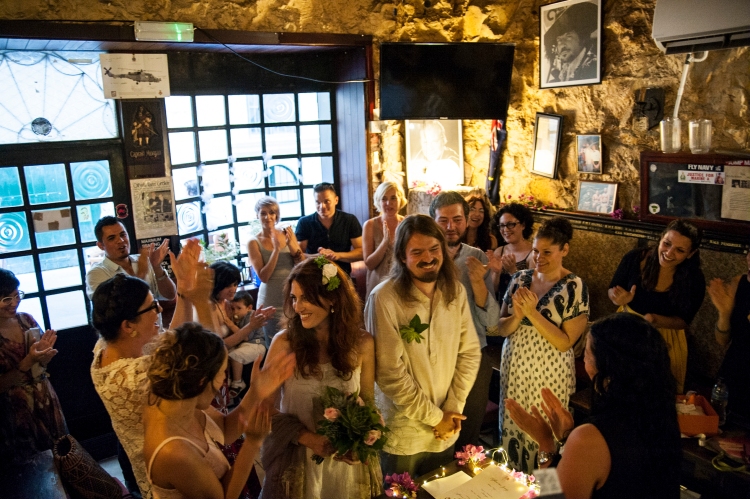