The Joker by Brian Bolland

We celebrated the 75th anniversary of the Joker with a small conference dedicated to the Clown Prince of Crime’s ‘life and works’ last Saturday, and it served as a good reminder of how refreshing academic inquiry could be when placed actually outside an academic context.

Organised by Euro Media Forum and chaired by my good friend Krista Bonello Rutter Giappone  – who also gave an lucid an insightful paper on the Joker and Batman as a comedy double-act  – the event may not have been terribly well attended, but it did inspire an convivial atmosphere of open discussion and debate which wasn’t about intellectual one-upmanship but genuine passion for the subject matter, and a desire to get at it – him – from as many angles as possible. 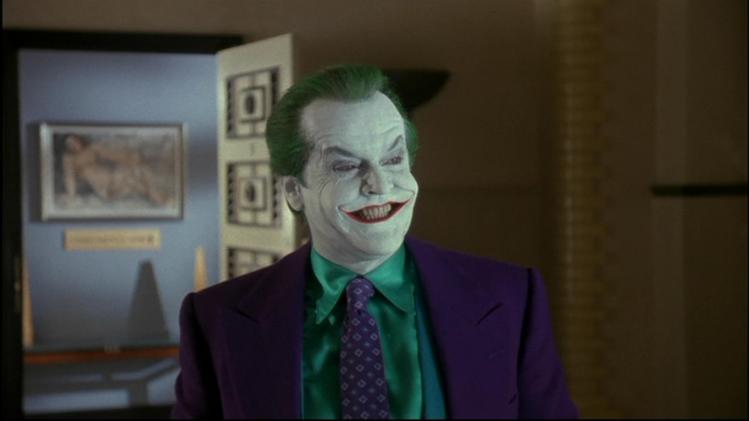 Jack Nicholson at The Joker in Batman (1989)

Running the gamut from conversational ‘geeky’ presentations and more scholarly insights into the Joker as a key character of Batman lore across various media (comics, film, animation and video game), we heard presentations which delved into Joker’s design history, evil clowns in pop culture, and how the Jack Nicholson and Heath Ledger film-Jokers compare to each other; as well as the idea of the Joker as a demiurge, the Joker’s smile as a traumatic ‘wound’ (with all the symbolic weight that the image implies) and the socio-political imagery of both the Jack Nicholson and Heath Ledger Jokers (that would be me).

Heath Ledger as The Joker in The Dark Knight (2008)

It was an unabashedly geeky way to spend a Saturday, of course, but a part of me felt very proud of the fact that we got together to pay tribute to the Joker – one of my favourite characters in fiction – in such a concerted and dedicated way. The main take-away insight from it all – if we could reduce it to just one – is that the Joker’s familiar-but-amorphous nature is what makes him such an enduring – and enduringly scary – villain. He is equal parts prankster, psychopath, terrorist and trickster – sometimes embodying just one of those characteristics at a given time, other times (more often than not, it seems) amalgamating all of those things in garish and dangerous brew. 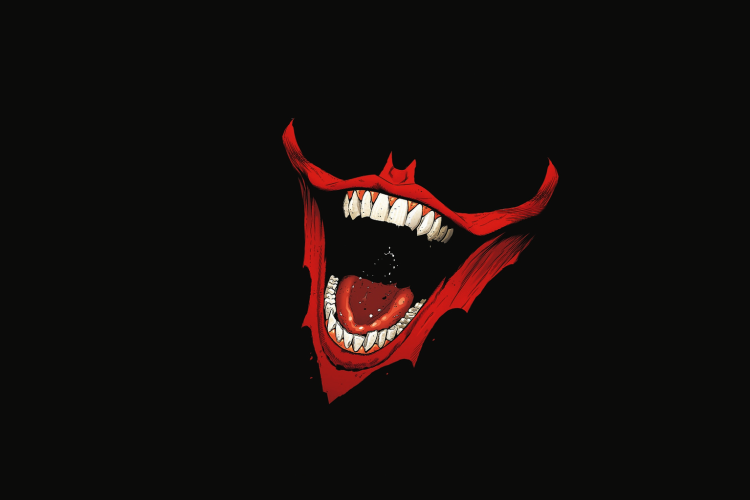 In short, I think he’s secured himself the role of an archetype worth remembering, celebrating and returning to.