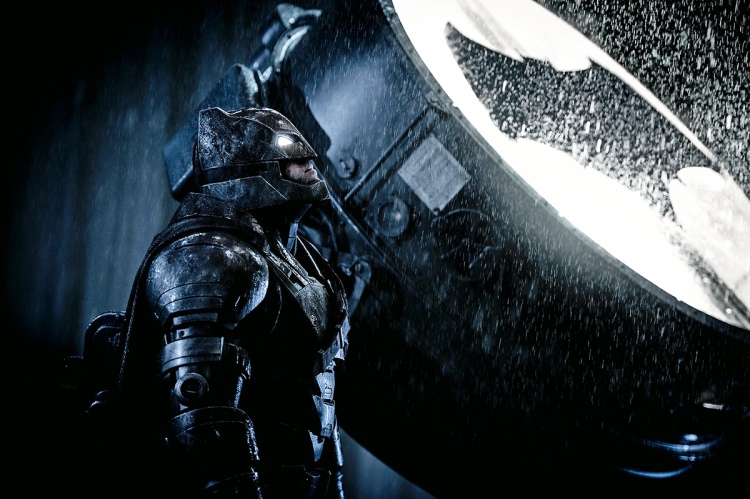 I had a couple of fun articles out in last Sunday’s edition of MaltaToday.

One of them is a review of that obscure indie film that’s garnering obscene amounts of critical attention, Batman v Superman: Dawn of Justice.

The other was actually satisfying to research and execute: an interview with Icelandic poet and fiction writer Gerður Kristný, who will be visiting our shores on the occasion of the Campus Book Festival, taking place at the alma mater this midweek.

The fight of the century? Hardly. Loving Batfleck’s chunky digs though.

Batman v Superman: Dawn of Justice was, to my eyes, clumsy and misguidedly grandiloquent as its chunky title would suggest. And while there’s no love lost between me and Zack Snyder – much to his pained consternation, I’m sure – I didn’t go into the film as a hater, and wanted to enjoy it as, at least, the kind of omnishambles mess of the Jupiter Ascending ilk.

Alas, the film was a plethora of missed opportunities for fun and games because it was clearly all about setting up a future franchise to compete with Marvel’s already far-advanced “shared universe”, and while the film got a lot of flack for being joyless due to Snyder’s continued efforts to ape Christopher Nolan’s billions-raking reinvention of Batman, I think the real reason it felt bereft of the adrenaline jolt of pulpy fun was that it wasn’t in fact allowed to be pulp because it needed to do double-duty in setting up DC’s response to the Marvel behemoth, asap.

Gerður Kristný told me quite a few interesting things, but perhaps the most striking are the following:

“The original meaning of the word stupid (‘heimskur’) in Icelandic refers to the one that is always at home (‘heim’). People believed it would bring wisdom to leave your island and travel. We still believe so.”

“Coming from a country not many people know gives you opportunity to reinvent yourself, make up stories about yourself and your country.”

There was also some stuff about the Icelandic landscape and the island’s much vaunted literary culture – and what I loved is that no bubbles were burst in my conception of what looks to be a truly magical place, which I hope I’ll get to visit some day soon.