By now those interested in the literary form in question will have at least heard about the landmark episode of The Outer Dark podcast that came out not too long ago, where host and writer Scott Nicolay gathers together some highly significant players in the realm of weird fiction for a bumper-size — that is, two hour — discussion about what the ‘weird’ is and where it’s headed. 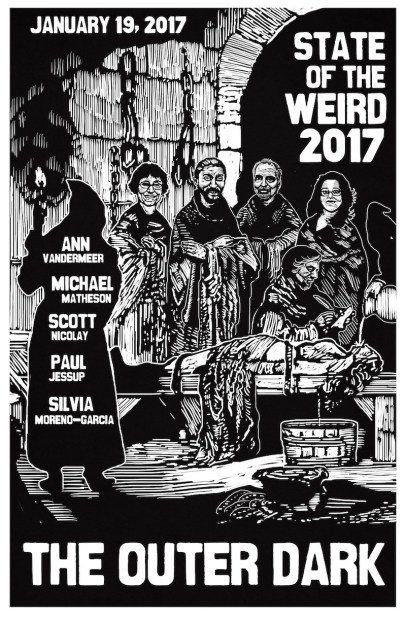 For me, the conversation nudged a series of ideas and associations that I’ve allowed to become dormant for quite some time. Fact is — discovering weird fiction was an important landmark for me in many ways, but I’ve felt it wane from hungry obsession to doggedly pursued intellectual interest and now down to a fading interest of late, but the podcast in particular yielded some answers as to why that may have been the case.

Weird Fiction was the spur that led me to set up Schlock Magazine: a collective group exercise in creative writing for like-minded scribblers here in Malta that then blossomed into something of a bona-fide (though always ‘4dLuv’) online publication, and whose reins I’ve now handed over to my dear sister.

Around the same time, however, I also wrote my Master’s dissertation on ‘the New Weird’; by then already at least somewhat boxed away and shorn of any real new-ness, enabling me to study it as a bracing exercise in literary experimentation, if not an enduring literary tradition or even sub-genre in its own right.

Slippery and just about impossible to define — the brilliant and imposing tome that is Ann and Jeff VanderMeer’s ‘The Weird’ anthology attests to that with girth and panache — the Weird is also, necessarily, alienating. 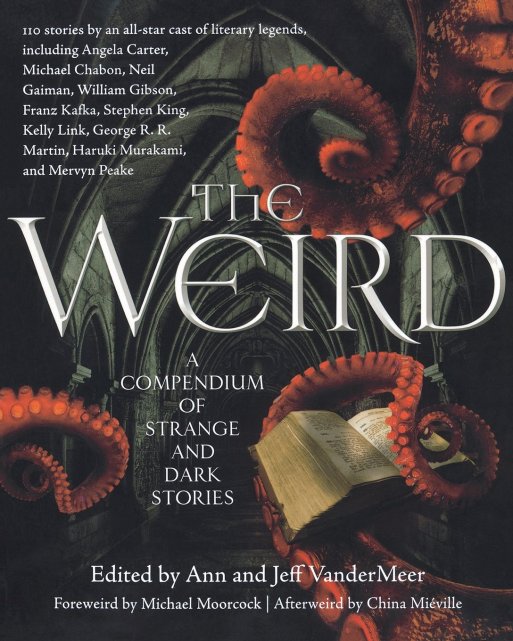 And for the longest time, its deliberate alienation also signaled for me an invitation to fully embrace the uncanny and disturbing sides of our perception. It made the Weird a thing of endless, edgy possibility. Where other genres would skate towards tradition — or its degraded cousin, convention — the Weird would flourish in its unique fungus-growth of strangeness. And where the field of mainstream literature — so my reasoning went — would often spin compelling narratives in fine language, they would still not descend so deep into the rabbit hole of strangeness that the very best exemplars of the weird reveled in.

Of course, sweeping assumptions like these are largely borne out of laziness, which is why they don’t yield any critical rewards in the long run. But apart from the inaccuracy of such statements, the supposed undercurrent of the Weird — its commitment to evoke a sense of alienation in the reader without offering up any narrative explanation or even, really, any sense of catharsis — ceased to be engaging for me after a while.

Thing is, we’ve all been left bummed out, nervous and scrambling for answers these past couple of years and months. It’s safe to say that the world’s an uncertain place wherever you are right now, and even though an argument could be made for that always having been the case (again, depending where you are), we can all agree that we’ve reached something resembling Consensus Panic at this point, for reasons that I barely need to specify.

Coupled with my own natural tendency towards anxiety — which I tend to treat with a healthy and regular dose of Marcus Aurelius and journaling — it felt as though the Weird was becoming an indulgence too far. To wit: why would I want to actively pursue fiction whose primary and perhaps only priority is to jolt you out of any remaining peace of mind you may still be in possession of?

Partly because I wanted to give my own writing a keener sense of structure — in response to some very valid criticism I received for my debut novel, and because I’ve made it a point to try and craft MIBDUL to a more or less ‘classic’ framework — I’ve caught myself edging away from the Weird as I try to learn the rules first before breaking them, as it were.

But listening to the Outer Dark podcast reminded me not just of the variety that’s intrinsic to the weird — Han Kang’s blistering award-winner The Vegetarian was discussed as a truly Weird candidate, for one thing — but also that its main aim is not to disorient, but to cohere. 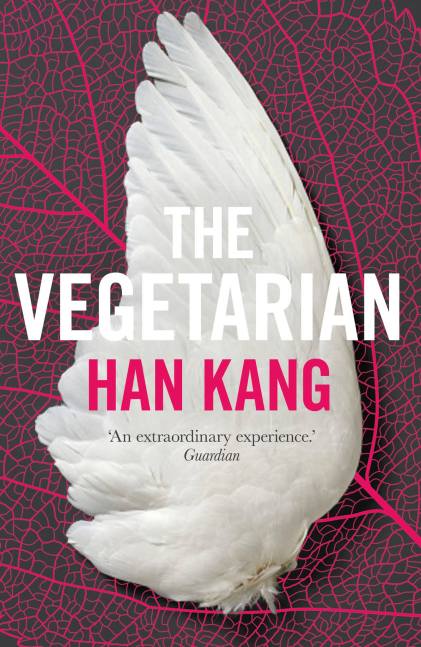 Responding to some of Nicolay’s prompts, Ann VanderMeer in particular seized upon a characterisation of the Weird that I’ve often neglected, but that I now feel should have been a point of focus all along. Namely, that the Weird stems from a primordial desire to confront the Unknown.

And it’s not just limited to the verbiage and racism of someone like HP Lovecraft, or the less politically problematic but no less arch work of someone like Algernon Blackwood. It is found in Kafka, it is found in Calvino and it is found in any number of international literary traditions who don’t shy away from letting the true strangeness at the core of human life run amok.

The Weird is many things, yes. And one of these things happens to be the ability to look at the unknown in the face and to acknowledge it as such. Not to deny it, or to repurpose it within a more rationalised framework. But to let it sit just as it is, and bleed its beautiful spool into the work.

There might be a sense of fear or at least trepidation in leaping into that kind of aesthetic program. But as this great edition of the Outer Dark reminds us, it’s one filled with as much strange fruit as it is with disquieting vistas into the black hole of the indifferent universe.

One thought on “Re-encountering the Weird: The Outer Dark & the continuing relevance of Weird Fiction”