Since I often take two or three weeks off in August to skim off at least some of the time spent under the scorching heat we’re blessed with during summer, this means I return as it’s all just receding – that inevitable twilight hum that’s perfect for moody langour.

It all started with a crazy Dingli-Rabat hike in 2013

Nothing says moody langour like ’70s prog, of course, but I do find something in Popol Vuh’s sound that is particular to a Maltese landscape still stewing in summer’s juices.

Maybe it’s all about the temptation to take shelter from the sun, and in Malta said shelter would often come in the form of limestone blocks (trees would have a very practical application here, alas). And in Malta, limestone also means history, lots of it.

The rock is cooler than you

Shadows and barely-comprehensible ancient history – it’s no wonder that out of all of Popol Vuh’s albums, it’s their soundtrack to Herzog’s Nosferatu that I find most apt of all. 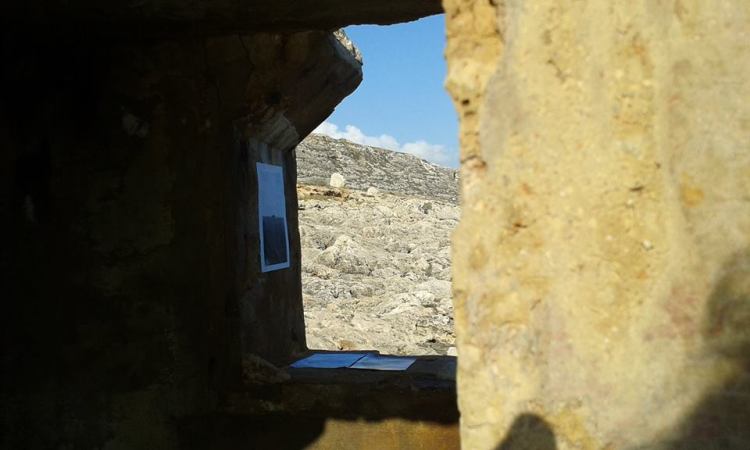 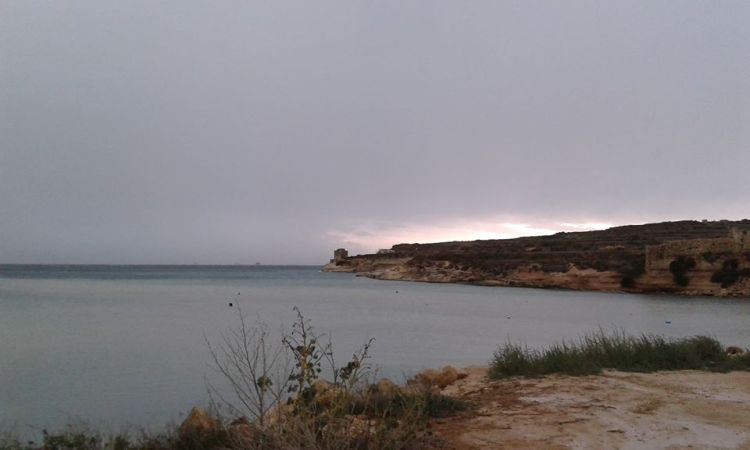 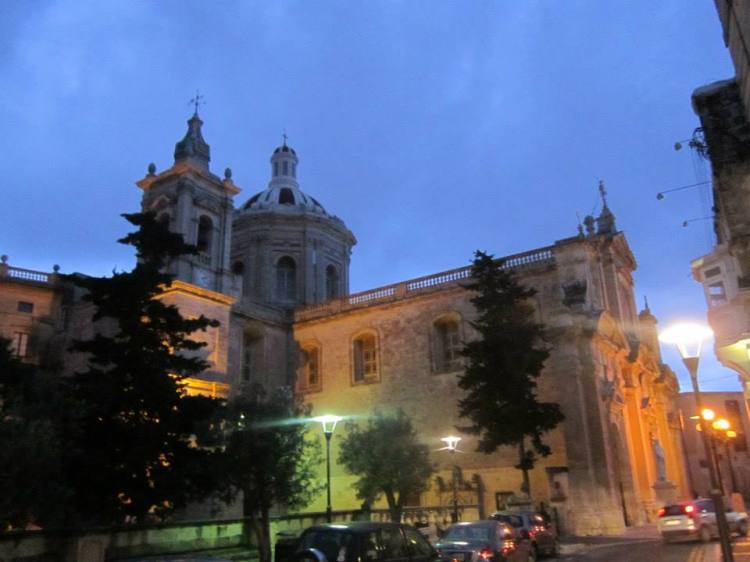