My debut novel, Two, has finally made its way to Amazon (UK). 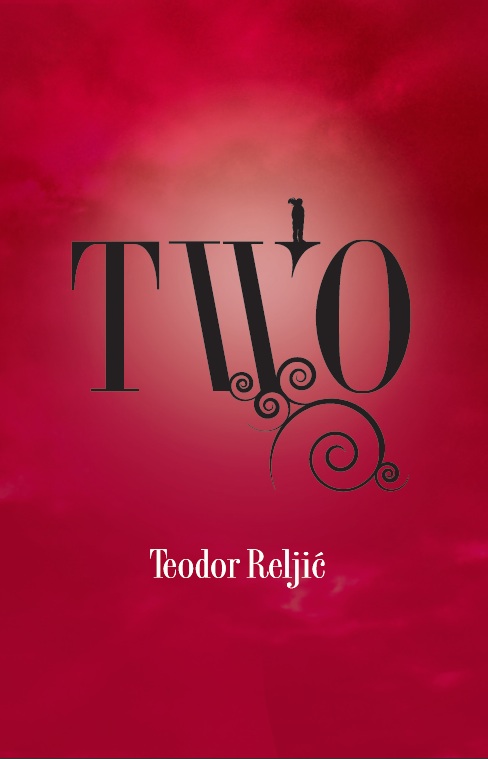 Published in March 2014 by Merlin Publishers, Two was a culmination of a total of three years of work, starting out as flash fiction piece for Schlock Magazine, evolving into a Nanowrimo project before finally being beaten into the shape of a parallel narrative — whose main trigger stemmed from Haruki Murakami’s Hard Boiled Wonderland and the End of the World, though the content could not be more dissimilar — that is part coming-of-age story, part love letter to Malta’s evocative landscapes (both urban and maritime) and part a vindication of the love of books.

I spoke about a significant three-year anniversary recently, and it seems as though 2014 was a fairly significant year for me. The subsequent years have been rather more experimental — which was a necessary and enriching step — and I hope that a lot of the non-novel projects that I have been working on (comic book, film-related and other media work) will yield some fruit pretty soon.

In the meantime, I surprised myself by starting to work on something else on the sidelines. Something which is not distant from Two in both form and spirit…